HPIC presents a special screening of Promised Land, a social justice documentary on the Duwamish and Chinook tribes, their fight for restoration, and what the federal recognition process says about indigenous sovereignty today.

Doors open at 7pm for appetizers, drinks and socializing, with the film at 8pm. A representative from the Duwamish Tribe and also the filmmakers will be in attendance to introduce the film and to lead discussion afterward.

$10 donation at the door, half of which will be given toward the Tribes’ fight for restoration and recognition. 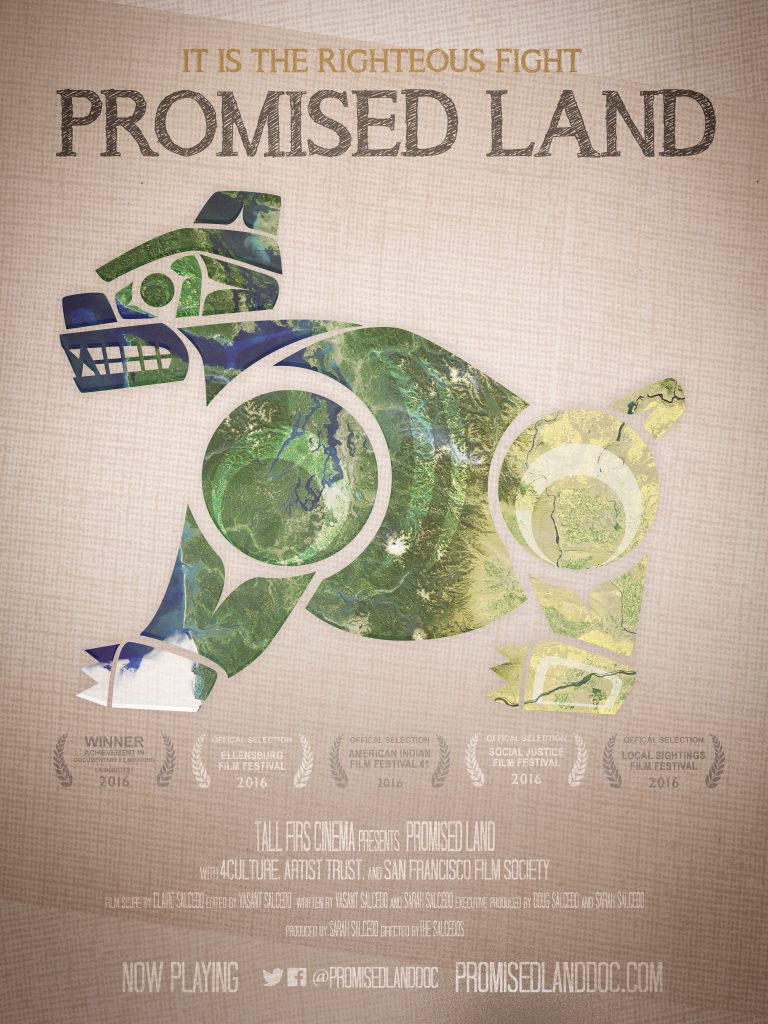 Promised Land is an award-winning social justice documentary that follows two tribes in the Pacific Northwest: the Duwamish and the Chinook, as they fight for the restoration of treaty rights they’ve long been denied. In following their story, the film examines a larger problem in the way that the government and society still looks at tribal sovereignty.